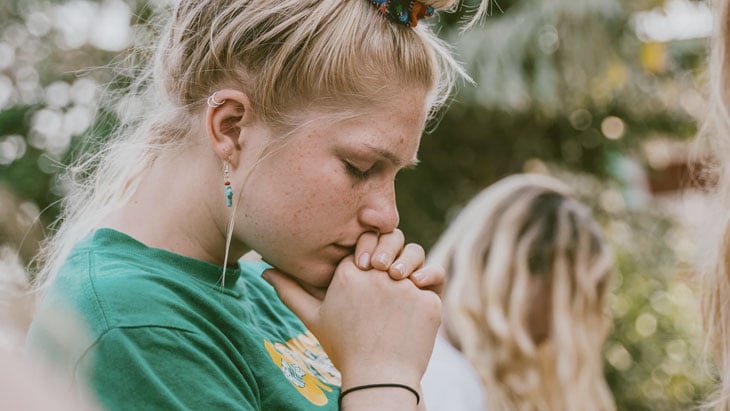 As a Licensed 1:1 HeartMath Provider, I get to experience the benefits of the HeartMath technologies in many ways. First for myself and then with the results reported to me by my clients. Recently, I was able to see the benefit of the emWave2® for my 15 year old daughter! My daughter, a normal teenage girl, tends to disregard a bit of what “dear old mom” suggests to her. She knew that I was “into” HeartmMath and had been using the emWave2 consistently for myself. She knew I was sleeping better and had more patience with her lately. But still, being a bit of a skeptic, she was reluctant to try the technology herself.

One evening, just before her semester finals, my daughter was very stressed out because she had so much studying to do. She also had a major visual report to create in her Advanced Placement European History class – a poster board depiction of a major time line in history. She told me that she’d never get all of her work done that night. She had papers spread out all over the floor, poster board, markers, and photos she’d cut out to illustrate her project. It was a complete mess! “I just can’t do it mom!”, was her complaint.

I suggested that she spend a few minutes on the emWave2 just to get more focused for her project. She rolled her eyes but agreed to try it. After about 5 minutes on the emWave2, she nodded off in a light sleep for a few minutes. She opened her eyes again and spent a few more minutes watching the emWave2 computer screen. She disconnected from the computer, skeptical, as usual. “I still have to do the work”, she grumbled.

I went about my business and finished making dinner. About 30 minutes later, I looked over to where she had resumed work on her poster project. To my surprise, she was just putting the final touches on a very complicated visual story board of European history!

I asked her how she got the project done so quickly. Her response was genuine: “I was just able to focus on it and everything fell into place. That emWave really works, mom!” I knew enough not to gloat or say “I told you so!”, but just remarked, “hey, maybe you will want to start using the emWave2 regularly to see if it reduces your overall studying time.”

Starting the new semester, she’s done just that. She gets on the emWave2 for about 5 minutes before studying and she tells me that she feels that it’s cut down her overall study time, by helping her stay focused and on task. This leaves her more time to do the fun things a teenager likes to do, like talking with friends, and watching TV and just hanging out. For both of us, that’s a success story!