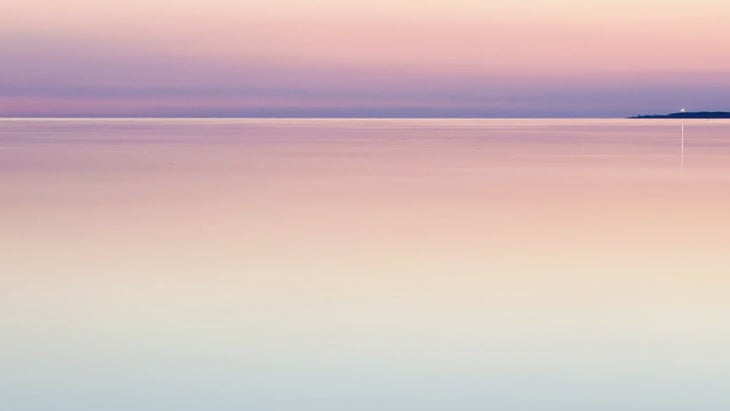 University of Iowa researchers have conducted a study which suggests that individuals who suffer from mental disorders report more physical symptoms than their mentally stable counterparts.

Depressed participants had a tendency to recall an increased number of symptoms they experienced in the past, while individuals with anxiety complained of current ailments.

Additionally, sad individuals reported an average of seven symptoms when asked about their feelings over the past few weeks, while control subjects reported three. Participants who were stressed out said they experienced five physical symptoms, and the calm groups reported one or two each.

“People could say, ‘Well, you made them anxious – isn’t that going to produce a physiologic reaction, like a pounding heart or sweaty palms?’” said study author Jerry Suls. “But we observed a general increase in all current physical symptoms – fatigue, for example, which isn’t typically a consequence of feeling fearful or nervous.”

Results of the study suggest that stress and mental health may have an impact – or at least a perceived effect – on physical wellness.

Technologies that promote immediate stress relief may be effective in helping individuals feel healthier and happier.

HeartMath technology tracks your heart rate variability and helps align breathing and heart rhythms. Focusing on positive emotions and synchronizing breathing has been shown to reduce the negative effects of stress, improve sleep and build energy and resilience with just a few minutes of daily use.