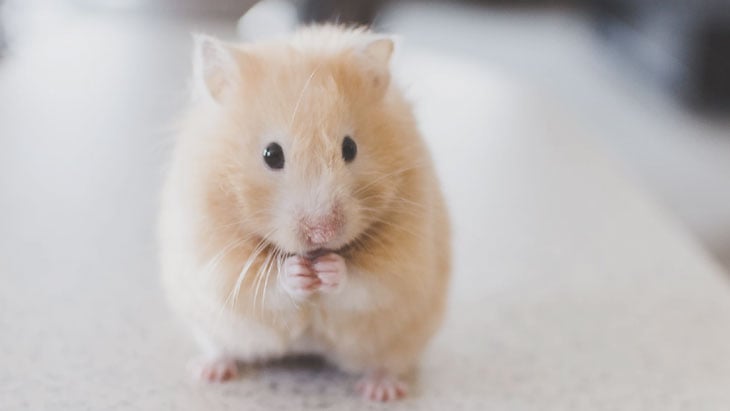 It doesn’t take a scientist to know that bullying can lead to stress and social anxiety. But researchers at Rockefeller University have recently discovered what exactly happens in the brain when an individual is intimidated.

After small, young mice had been placed in the presence of older, more aggressive rodents, the newcomers were forced to battle it out with the murine bullies. After placing the victims back into a normal social situation, the team of scientists examined the brain activity in the youngsters.

They found that the intimidation led to an increased sensitivity to a hormone associated with elevated levels of stress. This especially affected the amygdala, a region in the brain associated with emotion.

Authors of the study noted that such changes may lead to other serious disorders, such as depression and schizophrenia.

Introducing the New Inspirational Course!
The HeartMath Experience: Connect with the Heart of Who You Truly Are
Learn More