Employees who get into conflicts with co-workers and bosses are more likely to take a sick day even if their illness is not severe enough to warrant missed work, according to a study that was published in the journal BMC Public Health.

Additionally, workers who expect a stressful day at the office are more prone to call it in when experiencing only a minor headache or cold symptoms.

Researchers interviewed 400 employees from six different sectors for the Swedish study, examining developments in the workplace in the days before people called in sick.

“We found that problems in relationships with colleagues and superiors were more frequent in the days just before sick leave than on other days. We also found that individuals with a minor ailment were more likely to report sick when they expected that the following workday would be particularly stressful,” said study author Hanna Hultin.

Authors of the study noted that about one-third of the 8 million sick days taken each year in the UK are the result of non-serious illness.

Results of the study suggest that employee wellness programs that focus on anger and conflict management as well as stress relief may be effective in reducing absenteeism. 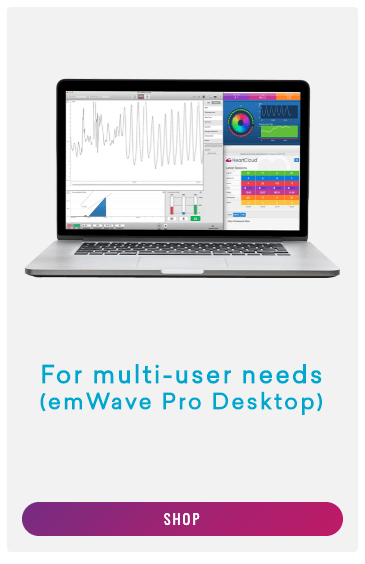