In a study involving about 30,000 employees in 29 countries, GfK Custom Research found that the younger generation of employees have the most workplace stress and are the least engaged in their profession when compared to their older counterparts.

The researchers theorized that the weak economy has increased worries about job security and has also forced many young workers into careers that were not necessarily part of their planned path.

“Many younger people are looking for what they perceive as a meaningful career – something they believe they are entitled to – and will be working in jobs for the short term while they look to fulfill their ambitions elsewhere,” said researcher Sukhi Ghataore.

A total of 39 percent of employees aged 18 to 29 reported concerns over their work-life balance, while 40 percent said they experience significant workplace stress. The percentage of stressed-out workers tended to decrease with age. Just 24 percent of employees older than 60 said they had issues balancing their personal and professional lives and 28 percent reported having tension at work. 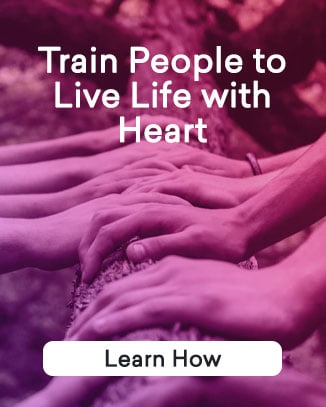