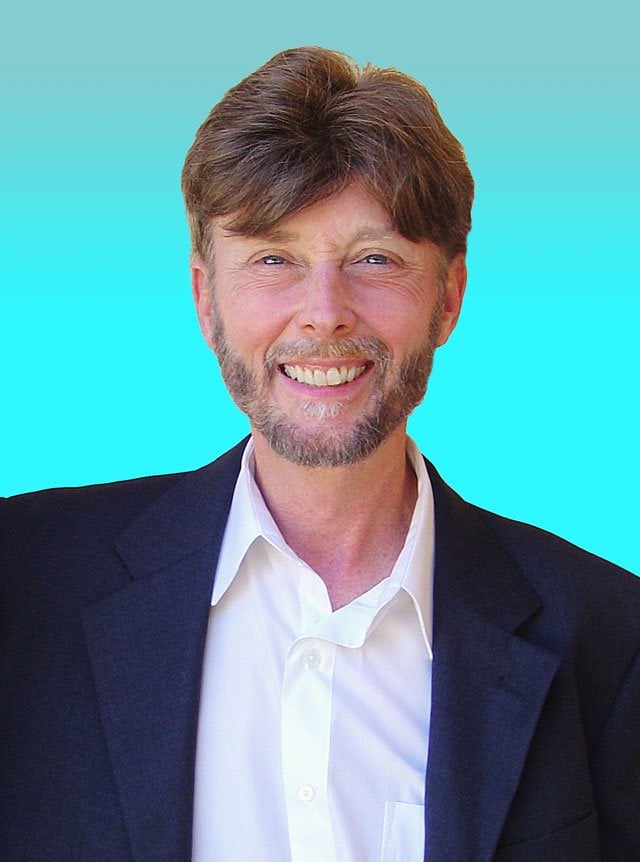 “The doorway to fulfillment is in your heart. When you use your heart intelligence to shift perception and direct the flow of your emotions, you have the ability to generate and magnetize your own fulfillment. The longing stops and is replaced by appreciation.”

Howard Martin is one of the original leaders who helped Doc Childre found HeartMath and has been with the organization since its inception in 1991 serving as a key spokesperson and executive. In 1999 he co-authored with Doc Childre, The HeartMath Solution, published by HarperSanFrancisco , considered to be a classic and the definitive work on the intelligence of the heart. Howard is also a contributing author of the new book, Heart Intelligence, Connecting with the Intuitive Guidance of the Heart.

Howard played a key role in launching the Global Coherence Initiative (GCI), a science-based, co-creative project to unite people in heart-focused care and intention, to facilitate the shift in global consciousness from instability and discord to balance, cooperation and enduring peace. He has served as a Steering Committee Member and spokesperson for GCI since its inception in 2008.

During his career with HeartMath and the Global Coherence Initiative, Howard has been instrumental in delivering practical, yet dynamic programs to tens of thousands of people in audiences world-wide. Because of his universal appeal, he has conducted keynote presentations and training programs for Fortune 100 companies, government agencies, all four branches of the U.S. military, school systems, ecumenical organizations and for publicly promoted events in over 50 cities on four continents.

He is a member of two important and prestigious organizations:  Transformational Leadership Council, an exclusive organization founded by author Jack Canfield that is made up of leaders in the fields of personal, organizational and social transformation and Evolutionary Leaders, a group of select global visionaries founded by Deepak Chopra.

As a key spokesperson, Howard does approximately 75 media interviews and webinars annually including all of the major U.S. television networks, internationally syndicated radio, major magazines and numerous documentary films. He speaks internationally on developing the new intelligence needed to navigate life during these changing times and the importance of creating global coherence.