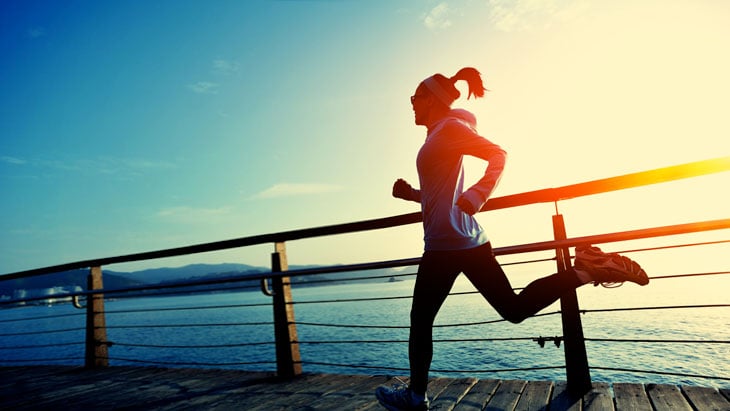 The immune system is your body’s intelligent and highly efficient process of protecting you against infection by identifying and killing pathogens – infectious agents. When your immune system is functioning properly, it is on a constant mission to seek and destroy these pathogens, distinguishing them from your cells and tissues as it goes about its work. When the immune system is somehow compromised, including by chemotherapy, side effects from drugs or congenitally, you are at risk of contracting any of a host of infections and diseases.

Maintaining good health so your immune system can protect you is vital to your well-being. Eating the right foods and regular exercise will go a long way toward that end, but may not be enough for a lot of people. Despite healthy diets and routine exercise, millions of people still are subject to frequent ailments because their immune systems aren’t performing up to their capability. Immune-system disorders can occur for many reasons and if you suspect this condition in yourself or another, a physician’s advice should be sought.

You Really Should Care

Researchers over the past 25 years have shown that our emotions may be as important to our immune systems, perhaps more so, than even the foods we consume. Among them are the HeartMath Institute’s Rollin McCraty and a research team, who wanted to go beyond the 1980s experiment by Harvard psychologist Dr. David McClelland. In this they found that immune-system functioning, as measured by IgA, or secretory immunoglobulin A levels, increased in students who were shown a video about Mother Teresa. A duplicate experiment produced very similar results in the study, The Physiological and Psychological Effects of Compassion and Anger. After test subjects learned the HeartMath Institute’s Freeze Frame® technique to guide them, they were asked to intentionally feel care and compassion for five minutes. Several days later, they were asked to feel five minutes of self-induced anger by remembering a situation or experience that made them angry and trying to recapture the feeling they had at the time.

Your emotions affect every cell in your body. Mind and body, mental and physical, are intertwined.Dr. Thomas Tutko, Father of Sports Psychology

The results McCraty and the team obtained were quite remarkable: In both cases, after five minutes of feeling care and compassion, the subjects had an immediate 41 percent average increase in their IgA levels. After one hour, IgA levels returned to normal, but slowly increased over the next six hours. The researchers observed that self-induced care resulted in a much larger rise in IgA than the care experienced by viewing the Mother Teresa video. In some individuals, IgA increased as much as 240 percent immediately after they performed the Freeze-Frame technique. Interestingly, there also was an 18 percent increase in IgA levels when the participants experienced anger, but an hour later, their IgA levels had dropped to only about half of what they were before the anger. Even after six hours, their IgA levels were still not back to normal.

Key findings: Heart-focused, sincere, positive feeling states boost the immune system, while negative emotions may suppress the immune response for up to six hours following the emotional experience. —The Physiological and Psychological Effects of Compassion and Anger, 1995, Rein, Atkinson and McCraty

Cut-Thru: Here’s a simple exercise adapted from the HeartMath Cut-Thru technique to help you achieve emotional coherence, which has been shown to improve the efficiency of the immune system.

In-depth details and a discussion about the Cut-Thru technique are included in a number of HeartMath materials, including the book Transforming Anxiety, The HeartMath Solution for Overcoming Fear and Worry and Creating Serenity, by Doc Childre and Deborah Rozman.

Benefits of a Coherent Heart

Benefits of Intentional Emotions and Thoughts